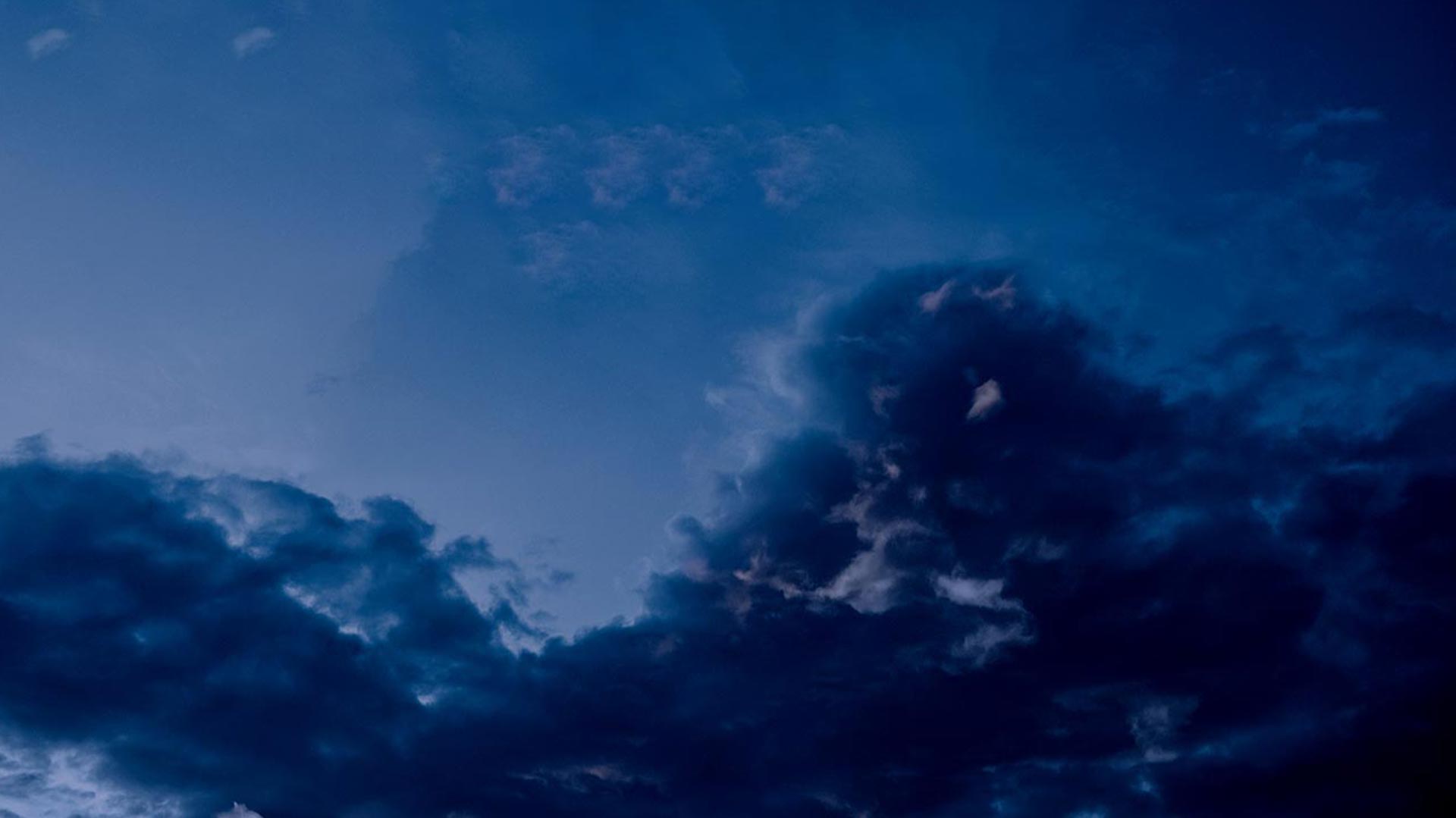 ‘Blind Soprano’ Shoots for the Moon

A golden-voiced alumna advocates for artists of all abilities.

By Lynn Juliano / Photos and videos courtesy of Cristina Jones 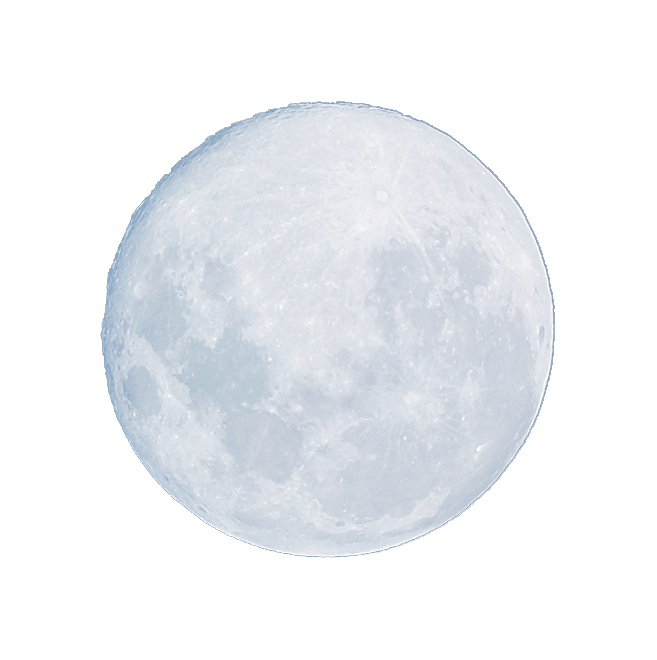 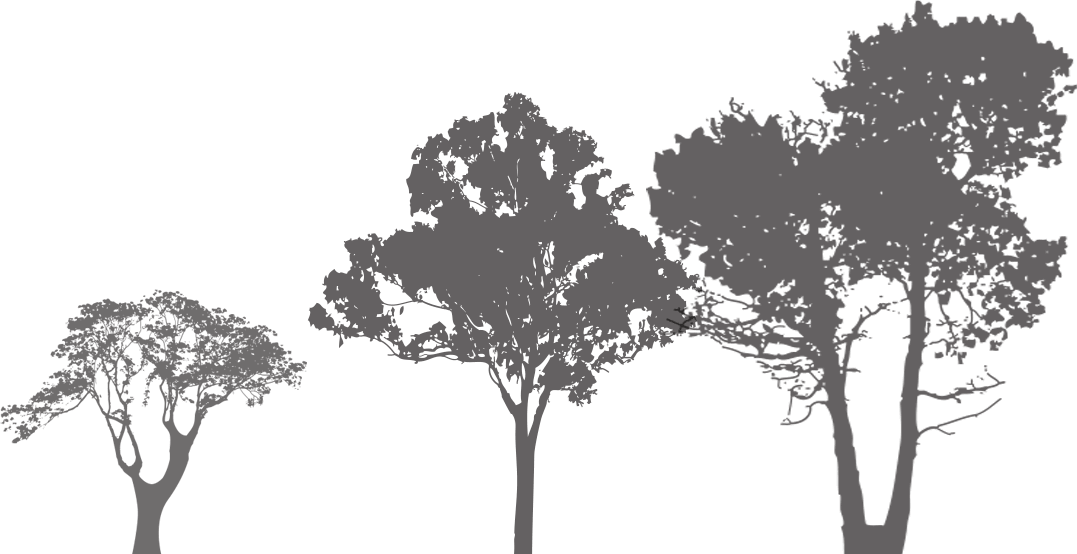 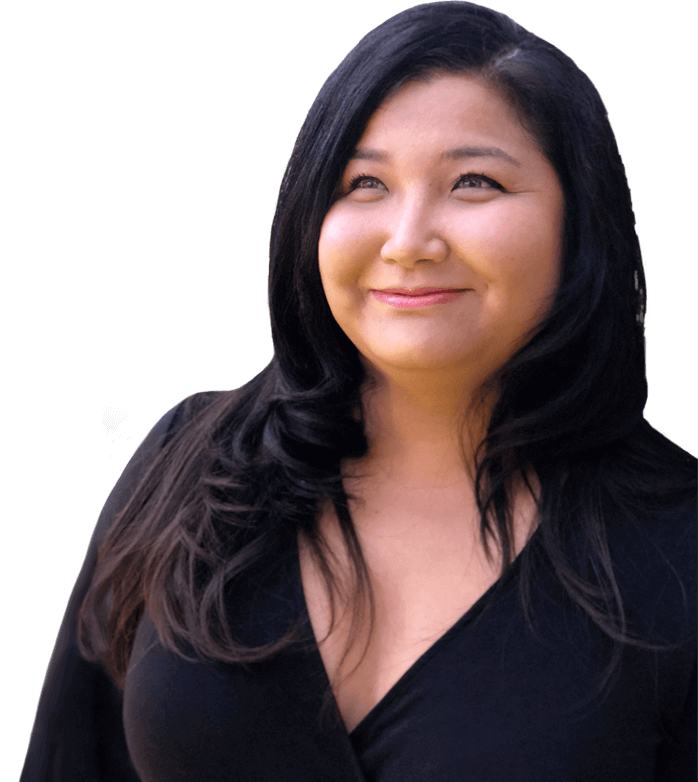 The last thing Cristina Jones saw before she went completely blind was the moon.

Though she’s braved medical procedures, childhood bullying and discrimination in the music industry, Jones is candid and funny while sharing her experiences as a blind musician — even joking about her “peepers.”

“I view losing my sight as losing a friend,” she shares. “Well into total blindness now, I still remember with fondness those ol’ sighted days.”

The Cal State Fullerton alumna recently moved to Washington, D.C., along with her guide dog, Bradford, to begin a new role as membership building coordinator for the National Federation of the Blind. She works to connect people who are blind with resources to help them achieve their life goals.

Outside the organization, Jones records music for films and albums, teaches private music lessons, and lends her voice to a variety of advocacy projects.

Born in the Philippines, Jones was diagnosed with retinopathy of prematurity at age 1, an eye disorder that can lead to blindness. To access better medical care and resources, her family moved to Southern California.

“In a lot of countries, disability is seen as a shameful thing,” explains Jones, who experienced gradual vision loss. “My parents wanted to make sure that I had opportunities, and also that I wouldn’t be seen as a pariah.”

As a child, Jones struggled having both a twin sister and a brother who were sighted. “I grappled a lot with the question, ‘Why can’t I do what they can do?’”

After joining the Braille Institute in Anaheim at age 8, Jones began to meet more people with visual impairments. She joined a choir and discovered her passion for music.

“I started to realize that being blind wasn’t such a bad thing or a big deal,” she says. “This is just a part of who I am, and I can still live a fully functioning and fulfilled life.”

“I’m so thankful for the healing power of music and the catharsis of being vulnerable,” she shares. “And I appreciate being able to do advocacy in a fun, accessible way.”

Stepping Into the Spotlight

During her senior year of high school, Jones ’13 (B.M. music-voice) auditioned with Cal State Fullerton’s School of Music and immediately was accepted.

“As a person with a disability in the arts, you understand you’re going to hear ‘no’ a lot because you’re considered a liability on the stage,” explains Jones. “But this group of professors was fantastic about saying, ‘Yes! You have the ability to do it. Let’s figure out how we’re going to make it possible.’”

Jones credits the music faculty with ingenuity on the stage, using additional props to ensure her safety and working with the university’s Disability Support Services to acquire specific music sheets in Braille.

“Cristina is an extremely talented and hardworking performer,” recalls Salters, a lecturer in music who specializes in opera. “She frequently is the first to learn her music and she is able to learn stage movement with little assistance.”

“Not only were the faculty accommodating and encouraging, but they would throw challenging and physically active roles at me. I think that was the thing that I most appreciated about Cal State Fullerton,” shares Jones. “Later in the professional world, people handled me with kid gloves.”

During college, Jones was diagnosed with malignant acute angle-closure glaucoma, which led to the removal of her right eye. Unphased, Jones continued her studies and starred in such CSUF productions as the opera “Gianni Schicchi.”

“Her senior recital was the most amazing performance I have ever heard in all of my years at CSUF,” says Leyrer, a lecturer in music who specializes in vocal instruction. “She transported the audience to a different place with her golden voice.”

Navigating a Career in the Arts

With encouragement from CSUF faculty members, Jones applied to graduate school at the Royal Academy of Music in London, where a second bout with acute angle-closure glaucoma put significant pressure on Jones’ left eye.

After completing her Master of Arts in voice performance, Jones returned home to talk with her family and doctors about removing her remaining eye.

“It was daunting to make that permanent move into blindness, but it was also the best thing for me: It’s been progress and upward mobility and discovery since then,” says Jones, who now giggles about her “fabulous pair of prosthetics.”

She’s learned to embrace the nickname “The Blind Soprano,” while continuing to face discrimination in pursuit of her career goals.

“All over my resume, I was going out of my way to talk about everything except the fact that I was blind because I didn’t want to be discriminated against before I even got an audition,” shares Jones. “When I finally started to realize that I myself was feeding into that ableism, I decided to just own the nickname.”

Jones recently lent her voice to the album “Imagine That!” featuring the music of “Sesame Street” by Joe Raposo and Jeff Moss. The album raises money for such organizations as Guide Dogs of America and the Gavin R. Stevens Foundation for the blind, and was featured in The New York Times’ “7 Albums for Kids That Adults Will Want to Hear, Too.”

Before the COVID-19 pandemic, Jones co-produced a live, interactive theater show called “Art in the Dark,” using blackout sunglasses and other props to take audiences on a journey of what it’s like to be blind.

“I’m so thankful for the healing power of music and the catharsis of being vulnerable. And I appreciate being able to do advocacy in a fun, accessible way.”

As with many musicians, the pandemic has slowed performance work. But when it’s safe again, Jones will gladly hit the stage with her guide dog and golden voice.

Support the College of the Arts
campaign.fullerton.edu/arts