One of Helen Yoshida’s early memories is of a painting on the living room wall of her childhood home. Passed down from her grandmother to her father, the night landscape featured a full moon illuminating a city at the base of a mountain.

The Cal State Fullerton history alumna later learned that this “city” was instead multiple barracks sprawled across the plain. It was the site of the Heart Mountain incarceration camp in Wyoming, where nearly 14,000 people of Japanese ancestry — including Yoshida’s grandparents — were imprisoned during World War II.

“Issei (first-generation Japanese American) artist Jishiro Miyauchi gave it to my grandmother when they were at Heart Mountain,” Yoshida says. “I didn’t really think about that painting again until I wrote my undergraduate thesis, a collection of short stories set at that camp. The more I wrote, the more I realized that I wanted to visit this place to see where they were incarcerated during the war, to see what was there now.”

Yoshida’s grandfather died before she got a chance to meet him. Her grandmother, before she died, mentioned very little about life at Heart Mountain. So Yoshida collects and researches her family’s memorabilia to learn more about their past, gleaned from handwritten notes and photographs taken from the 1930s to the 1980s.

“She did not dwell on the racism and mass hysteria that had driven her there,” Yoshida writes of her grandmother in a 2014 essay in The Atlantic. “Instead, she described how she’d spent the time: working, pursuing her interests, making lifelong friends and meeting her future husband. Just as she fashioned new clothing from fabric remnants, she used every opportunity to craft a comfortable life for herself.”

Heart Mountain is one of 10 incarceration camps and other historically significant sites where Japanese Americans were confined during WWII. These locations are now protected, restored and interpreted by the National Park Service and organizations across the country like the Heart Mountain Wyoming Foundation.

Yoshida eventually made it to Heart Mountain and spent a brief period working for the foundation, for which she recorded Japanese American memories on such topics as the events of Pearl Harbor.

“I met people who were formerly incarcerated who really wanted to tell their stories and felt like their contributions weren't recognized,” Yoshida explains. “Oral history was a good way to help them share their stories, record this history and expand the narrative.” 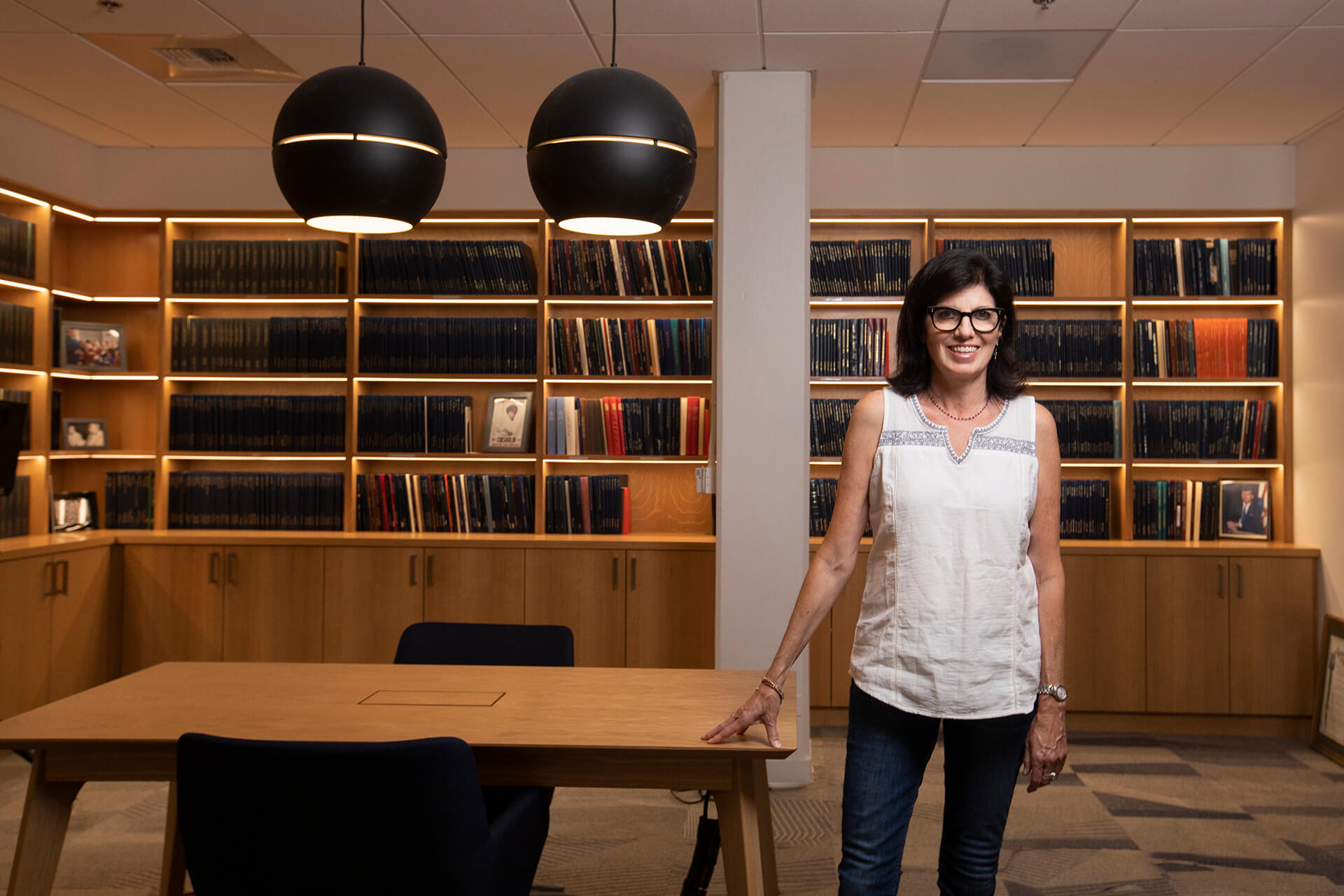 Through the Years: A Center for Oral and Public History Timeline

Training as a Historian

“Cal State Fullerton is one of the best programs and the best fit for me,” Yoshida says.

“CSUF’s oral history program taught me how to ask reflective questions, actively listen to others’ narratives and merge storytelling with historical analysis,” Yoshida shares. “It gave me the freedom to create, plan and complete my own project with the guidance and encouragement of professors Natalie Fousekis, Benjamin Cawthra, Aitana Guia and Arthur Hansen.”

Through this work, Yoshida hopes the public will see themselves reflected in the personal experiences of wartime incarcerees, and understand how trauma from racist and unjust policies and programs in U.S. history affects families across generations.

“There will be a time when we won't have incarcerees or their descendants who can talk about it,” Yoshida says. “Exhibits and the oral histories that COPH has in its collections will be all the more important. This will be the record for future generations to learn from.”

One Book, One CSUF 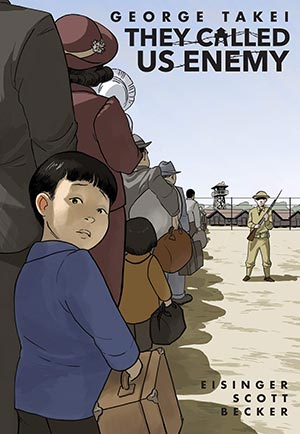 Part of Cal State Fullerton's Titans Together initiative, One Book, One CSUF explores themes of diversity, inclusion and equity with the CSUF community through book discussions. The 2021-22 selection is George Takei’s “They Called Us Enemy,” a graphic memoir recounting Takei’s childhood imprisoned within American incarceration camps during World War II.

After earning her master’s degree, Yoshida was approached by The National WWII Museum in New Orleans to join their team as a scriptwriter and consultant. Yoshida says her work with COPH helped her develop the expertise and confidence to work on a range of projects.

On display this winter at COPH will be an exhibit on Japanese American history, curated by Yoshida. The exhibit, titled “The Iharas: A Typical (Japanese) American Family,” focuses on the family history of Craig Ihara, CSUF professor emeritus of philosophy, who was born at the Rohwer Japanese American Relocation Center in 1943.

Yoshida hopes the exhibit helps students realize the value of COPH’s collections so they can incorporate oral history into their own research.

“I also hope it inspires students to delve into their community and family histories.”

Support the College of Humanities and Social Sciences
campaign.fullerton.edu/hss